BREAKING NEWS || Perpetrators In Unconscionable Vandalism May Have Been Caught

During the evening of November 13, 2019, deputies with the White Pine County Sheriff’s Office received information in regards to a possible suspect in the vandalism of the elk sculpture, which had been on display in front of the White Pine County Courthouse. Based on the information received, deputies located a possible suspect. Upon conducting an interview with the suspect, a juvenile, they admitted to causing the damage. The guardians of the juvenile were also present during the interview. Investigators are continuing to investigate the incident and recovering evidence involved. The report will be forwarded to the District Attorney’s Office for prosecution of the juvenile. 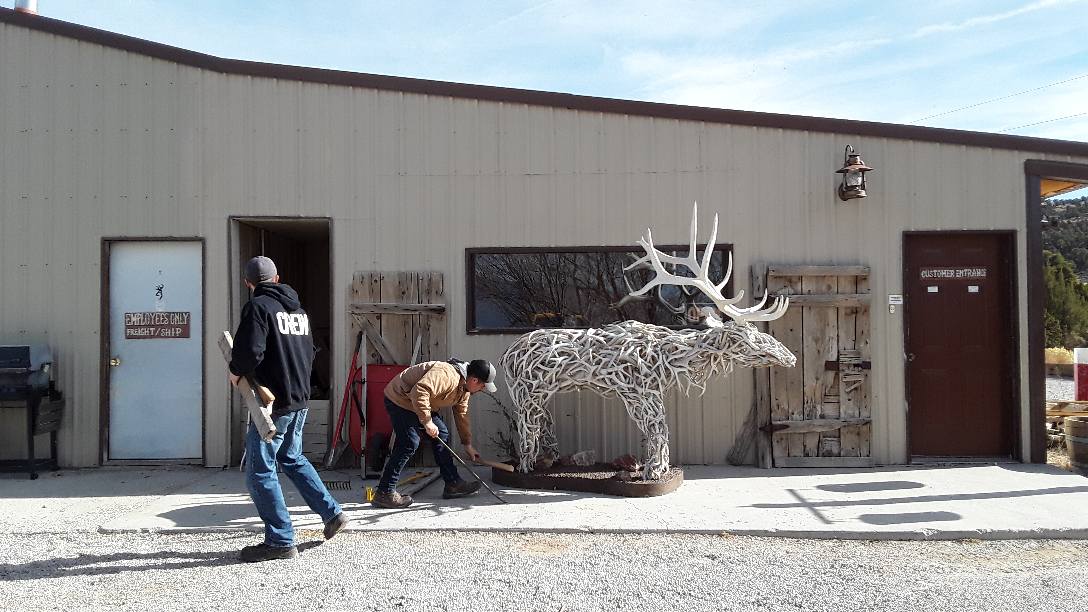 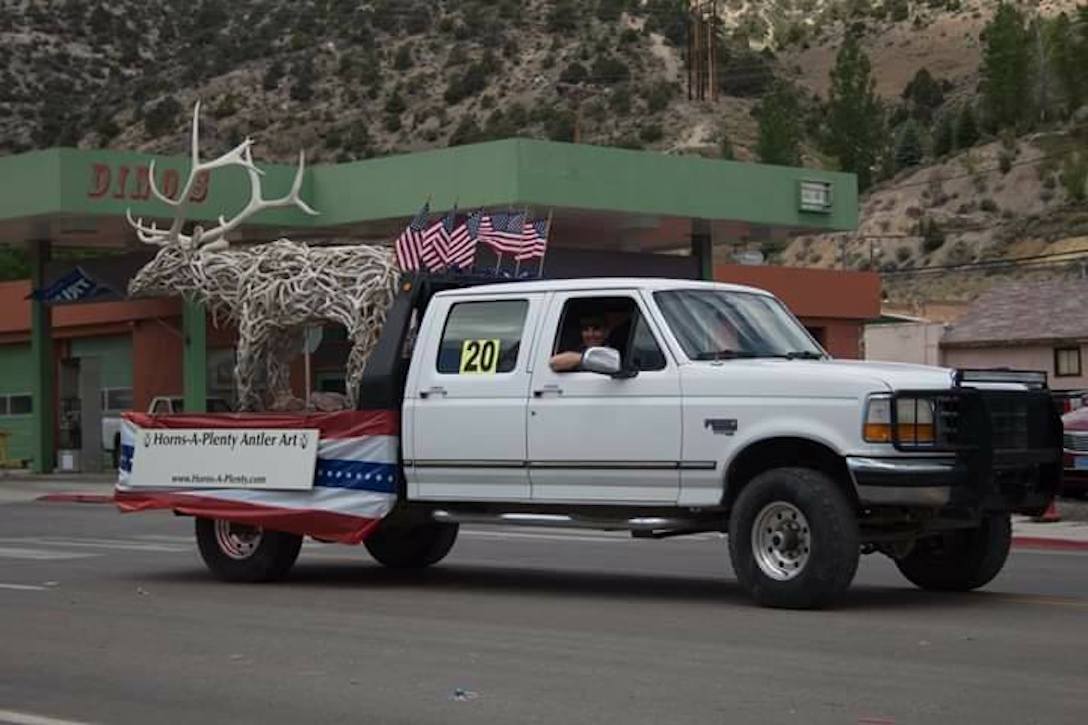 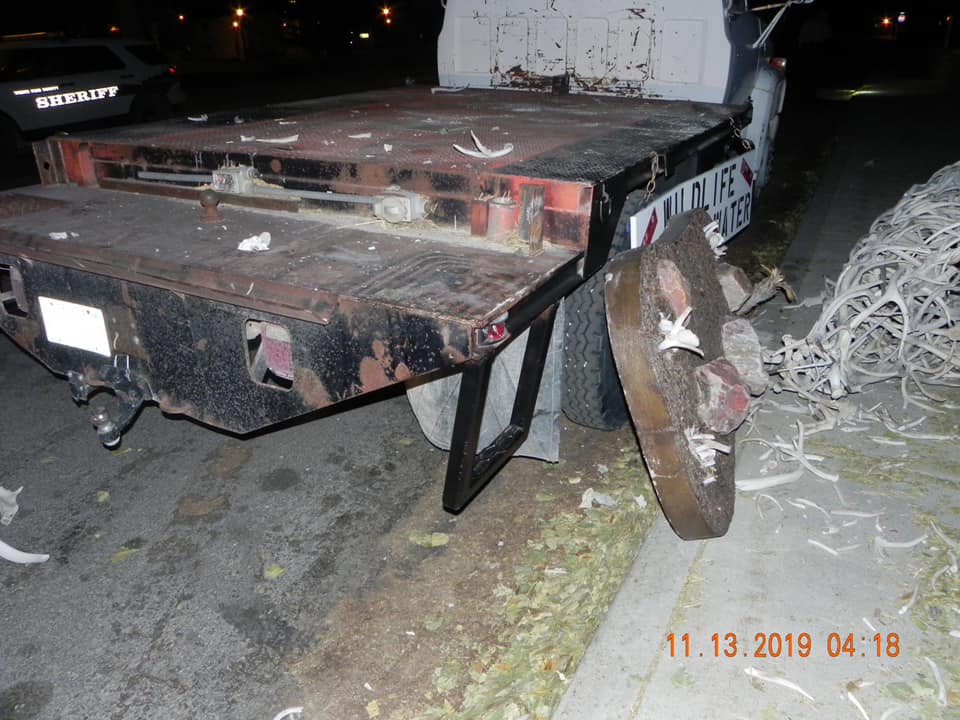 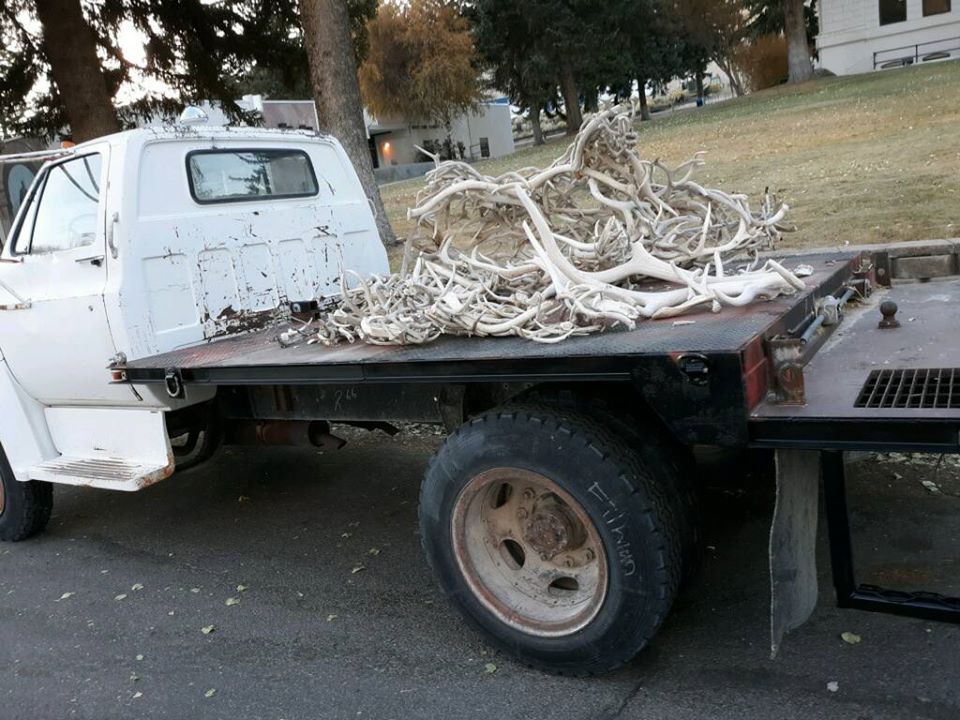