Late Tuesday afternoon (November 21st), two 11yr old boys were playing at the park on Carson Ct. (in "The Terrace")

One of the boys noticed a suspicious man walking his bike around near the park and continually staring at the boys.

At one point, the man approached one of the boys and attempted to ask his name, when the boy refused, he swore at the boy and started walking away.

Within moments, the mother of one of the children arrived and attempted to confront the suspect, he ran and tried to hide in the bushes with his bike 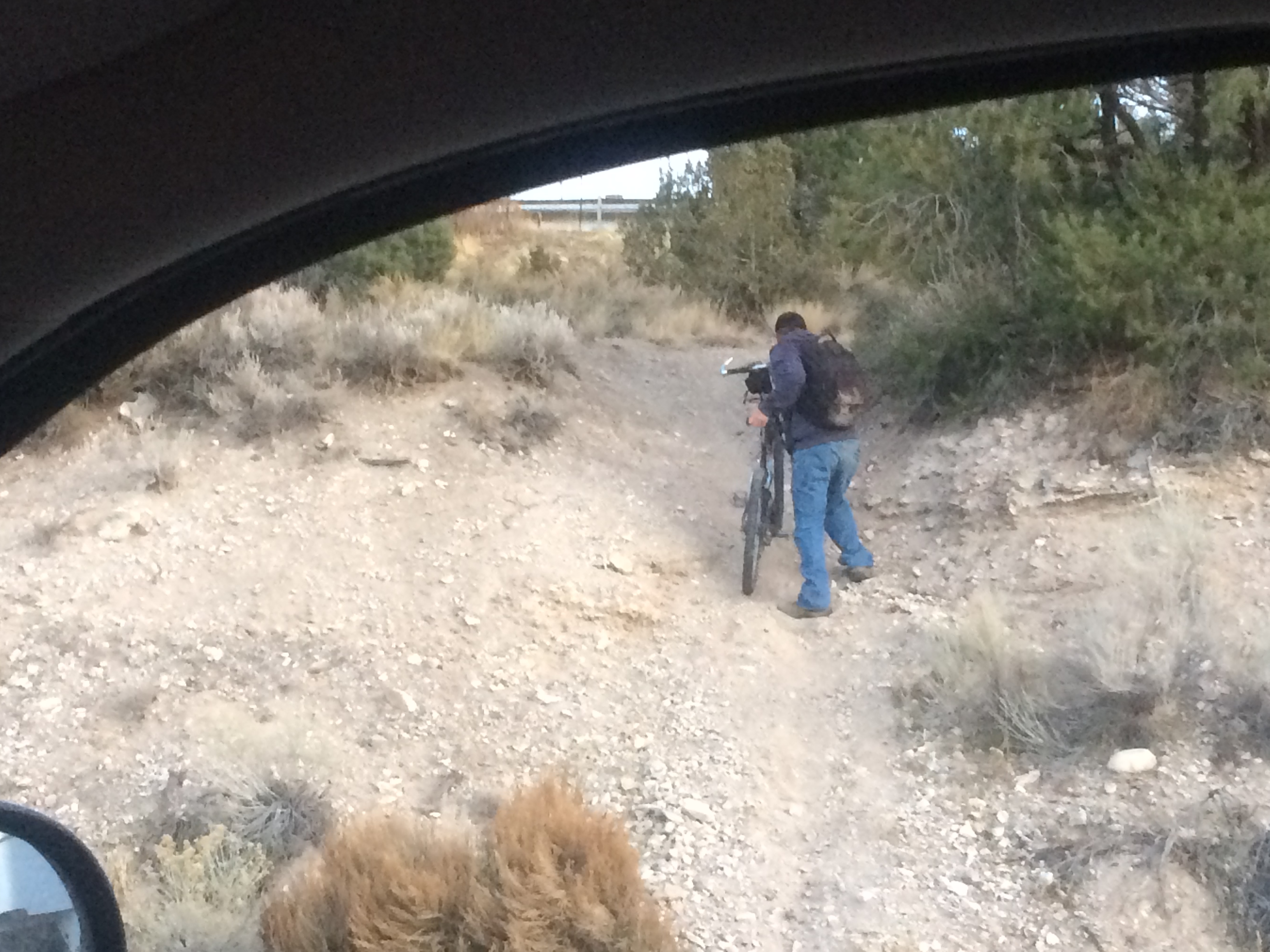 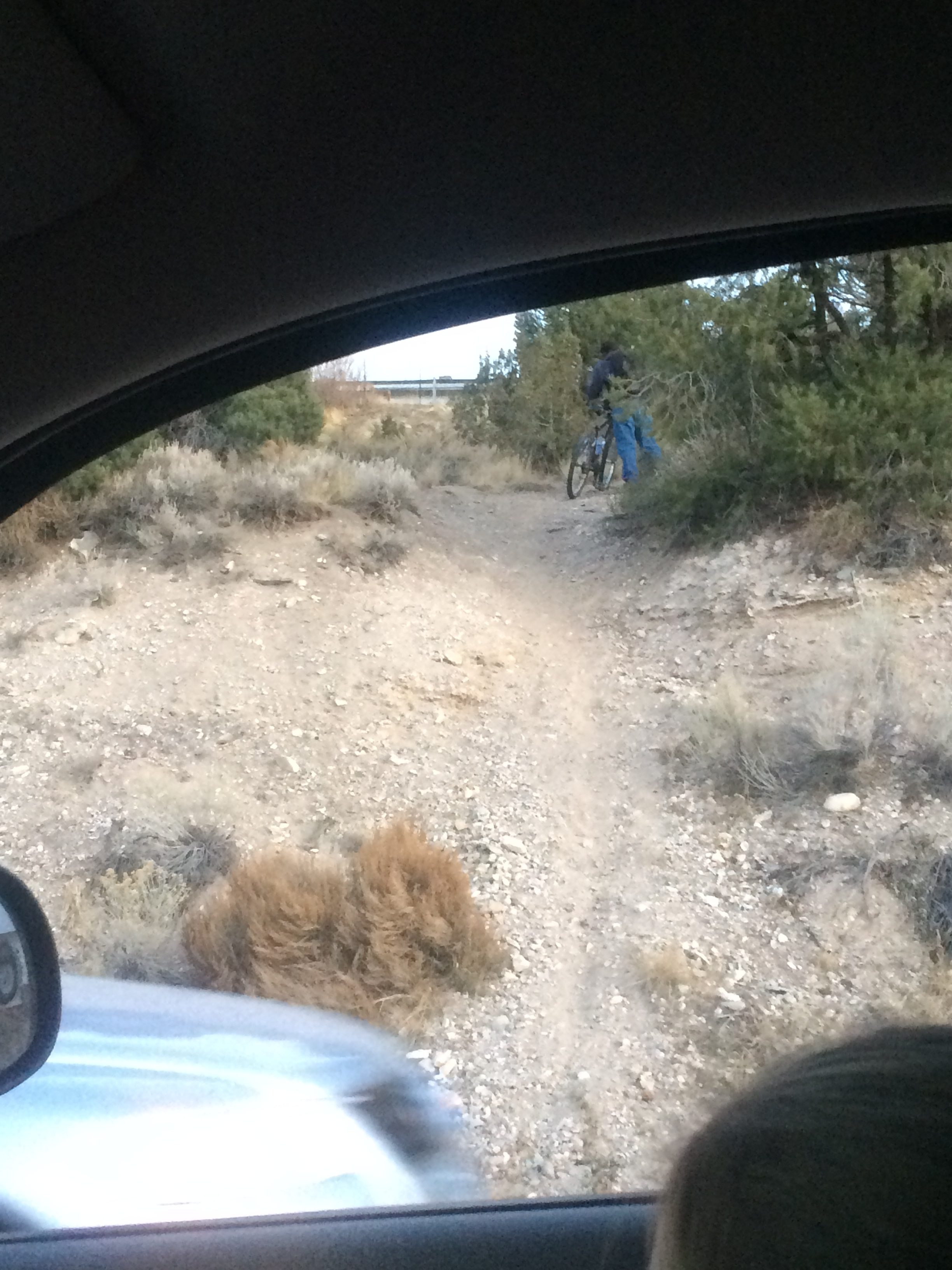 Sheriff's Department was contacted and attempted to find the suspect, but were unable to find him.

If you see this man or any other suspicious activity, call 911 immediately.